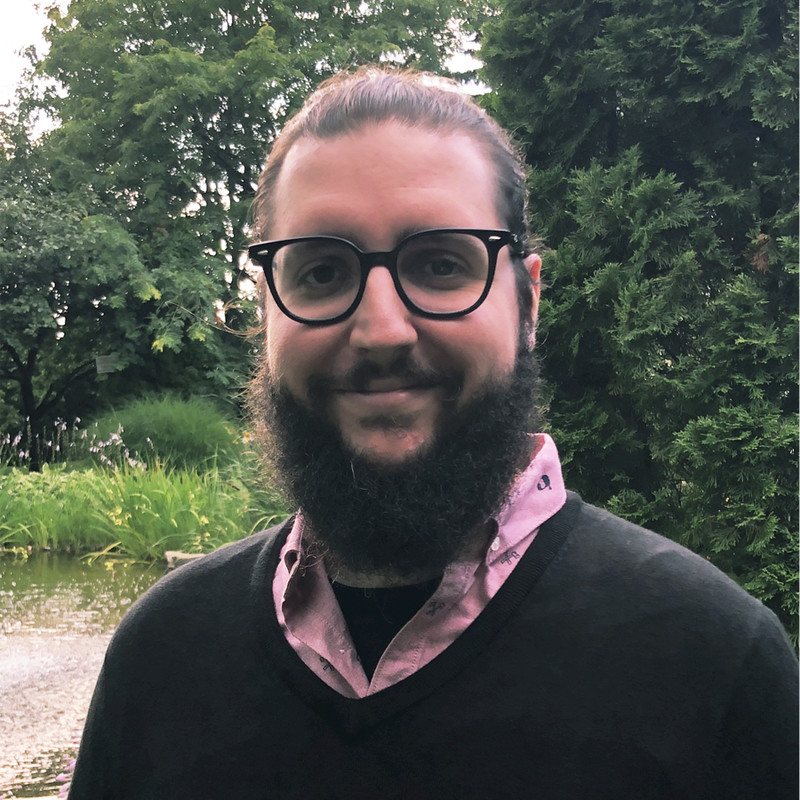 
Expert UX practicionner, working in GUR since 2011 with experience spanning dozens of games across 3 studios.

Benoit has been at Player Research since 2018 having spent the previous seven years working for AAA studios. A true UR soldier – battle tested and battle hardened – he has extensive experience occupying every possible role in an UR lab, from moderating a playtest session to delivering insightful and actionable UX analysis. A real passion for games, he takes great pride in using his position as a Game User Researcher to help make games more approachable, accessible and enjoyable for all without compromising the developer’s vision. After earning the Platinum trophy for Sekiro: Shadow Dies Twice, Benoit has been playing Assassin’s Creed Odyssey, the Borderlands games and Yakuza 0.