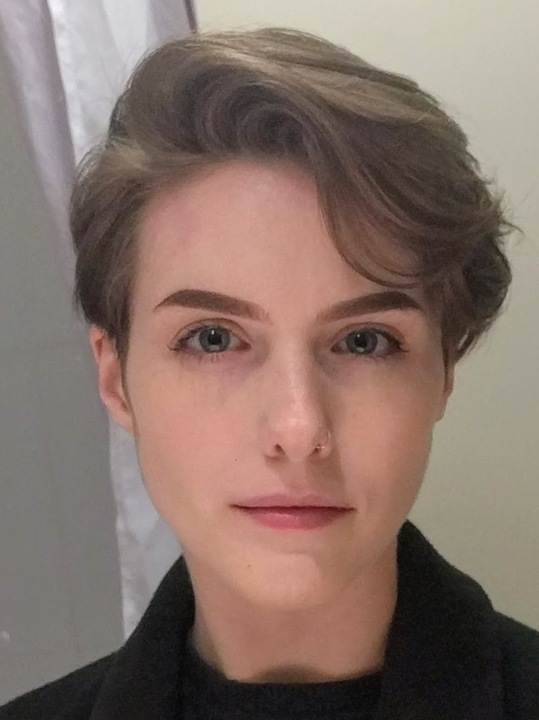 
During her studies, Amy worked in partnership with Player Research and BAFTA to research and develop best practises in interaction design and player onboarding in VR experiences. She joined the Player Research team in 2017 as a User Researcher with a specialism in VR. Since joining, she has had the pleasure of working on a wide range of games – both VR games and the more traditional variety – and has enjoyed working closely with developers to learn about the particular challenges they face during production and what can be done to better support, advise and educate development teams. Amy is currently playing: Yakuza: Like a Dragon, Ghost of a Tale, and Disco Elysium.